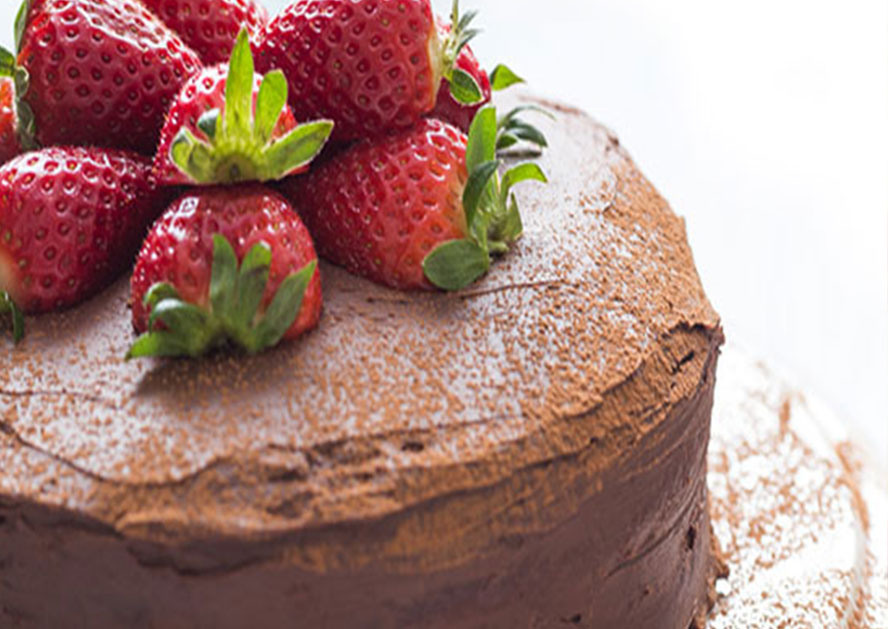 Some people love the ultra-sweet taste of  vanilla buttercream. And then the rest of us prefer the taste of rich Chocolate Whipped Cream Frosting.  Smith's Heavy Whipping Cream is the key ingredient to this cloud-like confection that you will want to slather on literally everything. First, whip the cream until it is almost to soft peak (meaning the peaks are just starting to hold, but will melt back into themselves). In a separate bowl, sift together the powdered sugar, cocoa and salt, then slowly add to the Smith's Heavy Whipping Cream. Your Chocolate Whipped Cream Frosting is ready when soft peaks form. It's so delicious that it doesn't even matter if the cake is store-bought or homemade! Frost your cake immediately and store in the refrigerator until ready to serve. We won't tell if you keep a little extra Chocolate Whipped Cream Frosting on the beater or in the bowl all to yourself!